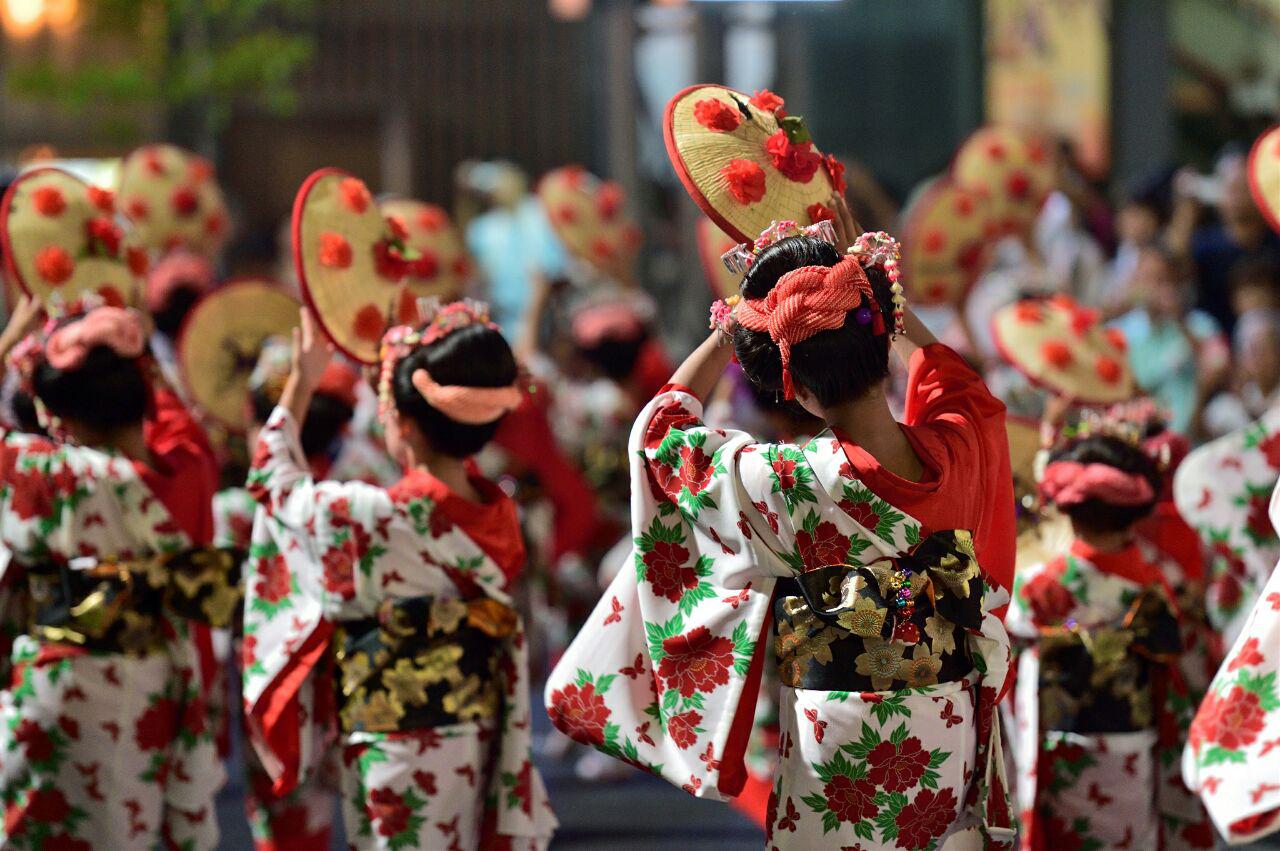 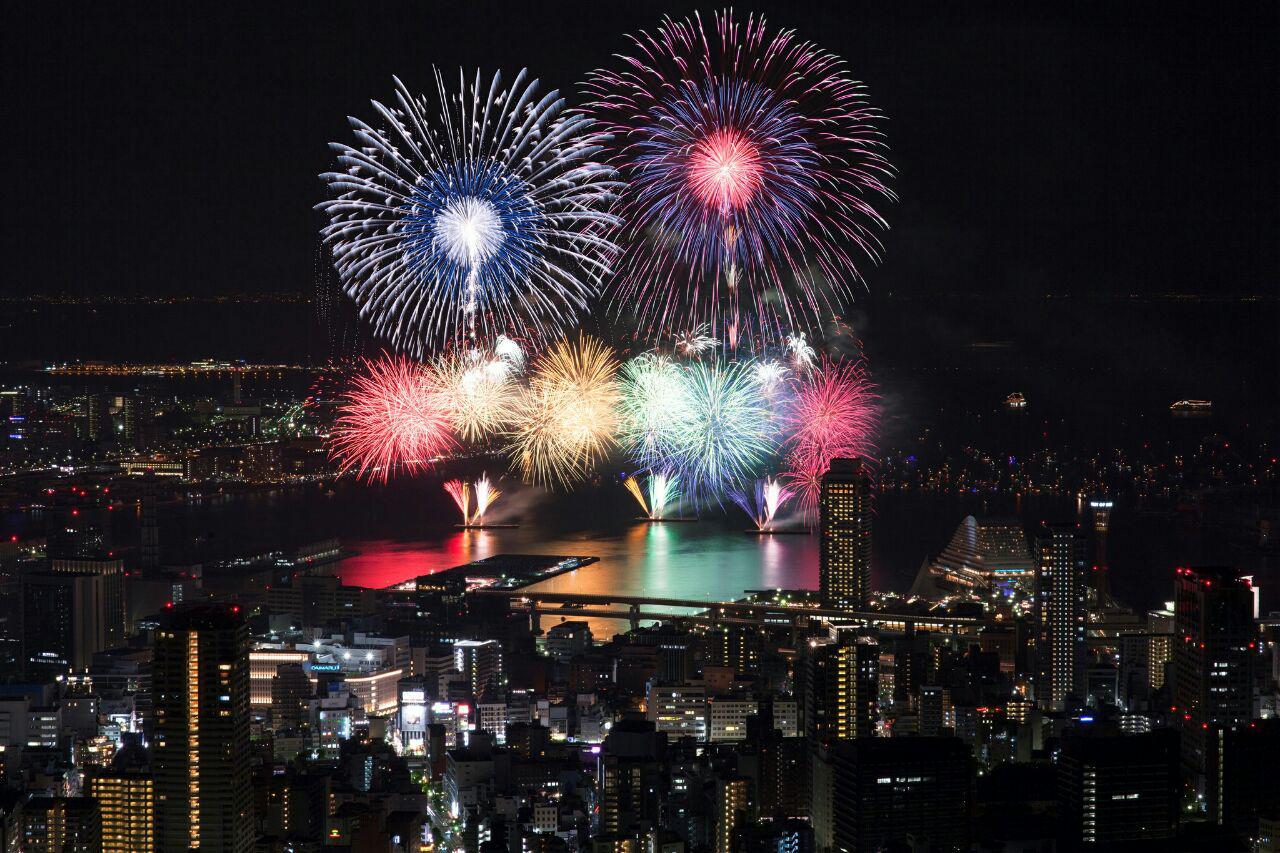 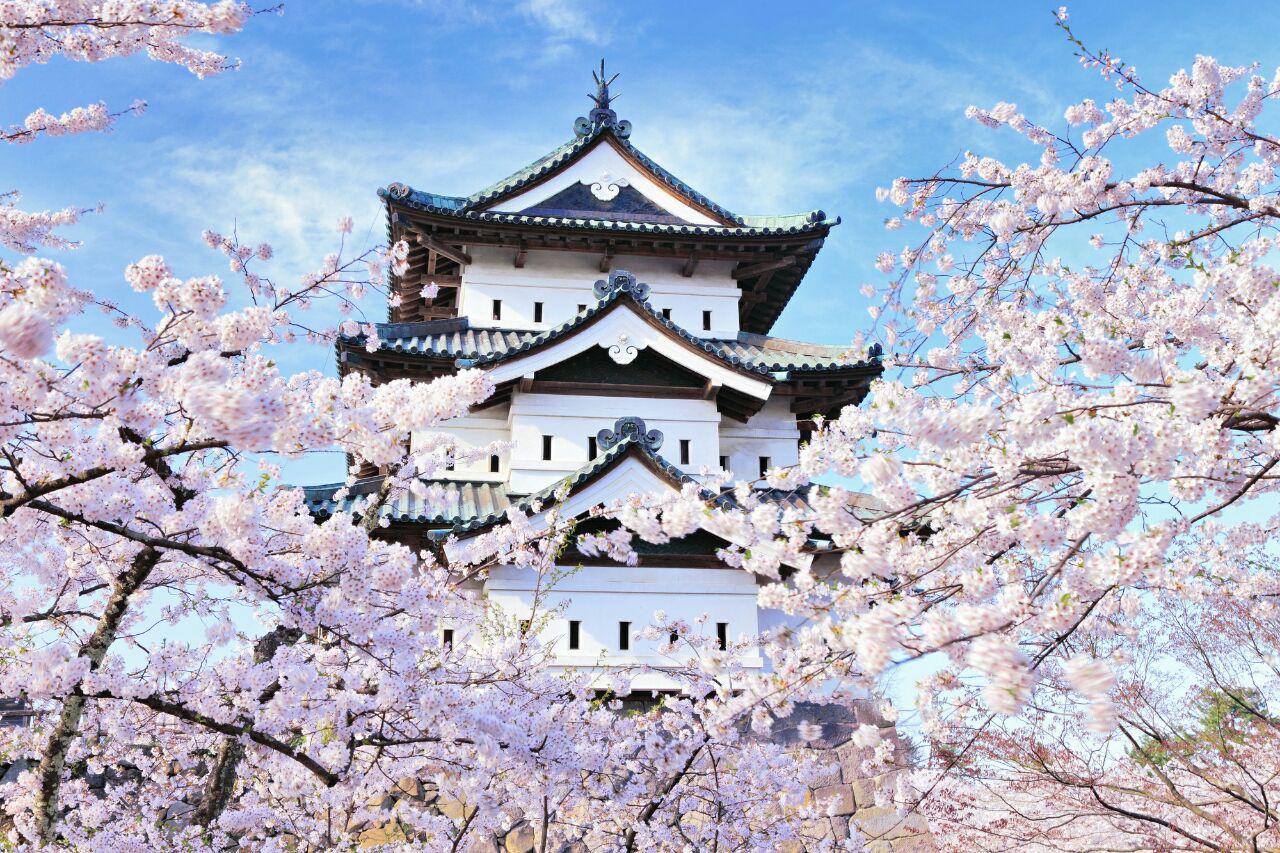 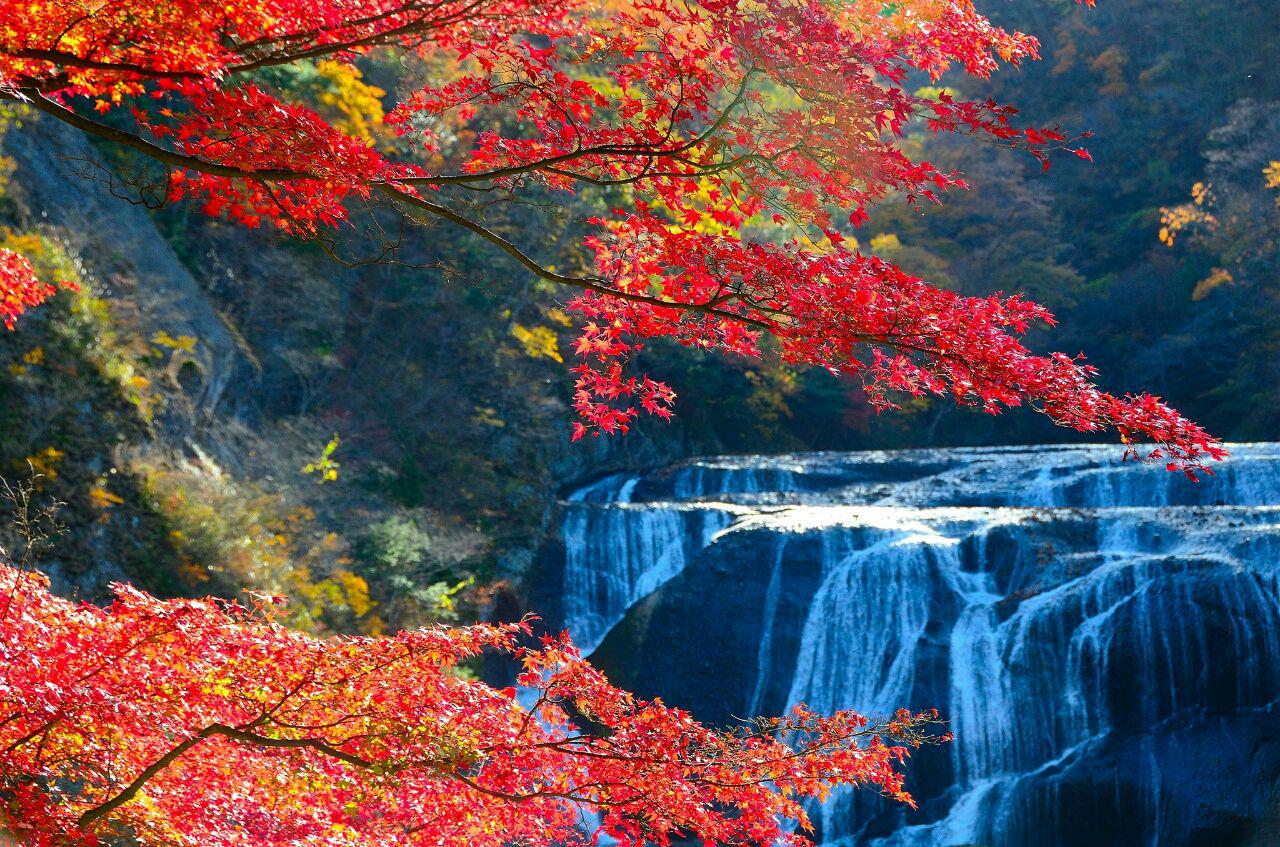 Onbashira Festival
http://web-japan.org/atlas/festivals/fes12.html
where:Suwa city, Ngano
when: beginning April to mid May in the years of tiger and monkey (Chinese zodiac ), every six years only
Huge Logs Ridden Down Perilous Slopes and Hauled by Manpower at the Risk of People's Lives

where: Takayama city, Gifu
when: April 14th and 15th
The highlights are mechanical doll presentations on the three floats called Sanba-so, Ryujin-tai and Shakkyo-tai floats

Sanja Matsuri
http://www.asakusajinja.jp/english/
where: Taito-ku, Tokyo
when: on the third Saturday and Sunday of May
The parade of the portable shrines is conducted primarily for the mutual amity of the Ujiko and he prosperity of the community

Hakata Dontaku
http://www.jnto.go.jp/eng/spot/festival/hakatadontaku.html
where: Fukuoka city, Fukuoka
when: May 3rd and 4th
People dressed up in unique costumes parade through the streets while clapping shamoji spoons and dance on stages and in squares in various quarters of the town

Itoman Harley
http://www.city.itoman.lg.jp.e.id.hp.transer.com/kankou-navi/docs-kankou/2013020109750/
where: Itoman city, Okinawa
when: May 4th of luna calendar
Harley boat race, a festival of uminchu (fisherman) to pray for big catch and voyage security

Gion Festival
http://www2.city.kyoto.lg.jp/koho/eng/festivals/gion.html
kyoto_city
when: July 1st - 31st
One of the three largest in Japan with the ceremonial Mikoshiarai (washing of the portable shrines) on the 10th through to the Kankou Festival on the 24th as its centerpiece, it spreads over the whole of Kyoto's Shijo-douri

Sagimai
http://tsuwano-kanko.net/en/cal.html
where: Tsuwano-cho, Shimane
when: July 20th and 27th
The highlight of this festival is Sagi Mai (dance by people disguised as heron)

nebuata
http://web-japan.org/atlas/festivals/festi_fr.html
where: Aomori city, Aomori
when: August 2nd to 7th
The Nebuta Festival features a parade of huge lanterns in the shape of samurai warriors, the illuminated lanterns are a spectacular sight at night

Akita Kanto Festival
http://web-japan.org/atlas/festivals/festi_fr.html
where: Akita city, Akita
when: August 5th to 7th
The performers balance the Kanto, an array of many candle-lit lanterns hung on a bamboo frame , without gripping the poles, and placing them on the palms of their hands, they raise them higher and higher

Sendai Tanabata Festival
http://www.sendaitanabata.com/en
where: Sendai city, Miyagi
when: August 6th to 8th
The festival is based on ancient Japanese star festival, and the entire city is filled with colorful Tanabata decorations

Yoshida Fire Festival
http://www.yamanashi-kankou.jp/foreign/english/english036.html
where: Fuji-Yoshida city, Yamanashi
when: August 26th and 27th
The festival is celebrated at Fuji Sengen shrine , announcing the close of the climbing season of Mt. Fuji

Awa Odori Dance Festival
http://www.jnto.go.jp/eng/spot/festival/awaodori.html
where: Tokushima city, Tokushima
when: August 12th to 15th
This festival features folkdances performed to welcome the souls of ancestors in the Bon season, and the dance is characterized by irregular steps and by the jovial and energetic up-tempo rhythm

Yosakoi Festival
http://www.yosakoi-soran.jp/about.html#english
where: Kochi city, Kochi
when: August 9th to 12th
The festival lies in the originality of the dances performed with the two rules to follow: have clappers in your hands as you dance and include a phrase from Soran Bushi in your song

Kishiwada Danjiri Festival
http://www.city.kishiwada.osaka.jp/site/danjiri/english.html
where: Kishiwada city, Osaka
when: 2nd Saturday and Sunday of September
Danjiri teams bring their sacred float on a “recklessly” swift tour of this castle town in a race of strength, endurance, and celebration

nagasakiNagasaki Kunchi Festival
nagasaki_jphttp://travel.at-nagasaki.jp/en/what-to-see/64/
nagasaki_citywhere: Nagasaki city, Nagasaki
when: October 7th to 9th
exoticThis is a lively festival with an exotic atmosphere that features the dragon dance, many different dances in colorful costumes, and parade floats

Yatsushiro Myouken-sai Festival
http://en.myouken.com/
where: Yatsushiro city, Kumamoto
when: November 22nd and 23rd
The festival features a heart-stirring dance by ”Kida” (a 200kg turtle with the head of a snake) as well as the gorgeous ritual of the Goshinko march (or a god’s outing)

You will never fail to view beautiful flowers in Japan throughout the year. However, it is strongly recommended that you check in advance the timing and specific locations for viewing certain flowers including plum or cherry blossoms as each flower has its own blooming period.

Some of the popular flowers in Japan are as follows:

Autumn is the season when you can enjoy breathtaking views of autumn colors n the nature parks, along the rivers, around the lakes, and in the mountains.

The Koyo "Autumn colors" season starts typically around mid September in the northern Hokkaido, and gradually spreads southwards. The exact timing for the autumn leaves viewing fluctuates year to year depending on the weather and the temperature.

Some of the best koyo spots are listed in the following website: http://www.japan-guide.com/e/e2014_where.html

The calendar of the fall color s at their best expectation is in the following website: http://www.nihon-kankou.or.jp.e.wp.hp.transer.com/kouyou/migoro.jsp